Paxton Presbyterian Church was officially organized in 1732 but its roots actually reach into the early 1720’s or possibly earlier.

The early settlers were mostly agricultural, and they organized a meeting house as soon as they had secured their own new home. Paxton was a leader of spirituality, law, defense, and support in those early days. A Brief History of Paxton Church can be found on this site which tells our history and research opportunities. During the frontier and colonial days, its members took part in the conflicts of its time. Many of the early organizers of Harrisburg, as well as colonial, state and national political leaders were members here. During the Civil War, its pastor was a chaplain who ministered to the needs of soldiers at Camp Curtin.

Our members served their country in peacetime as well as conflict. Paxton’s veterans that we have identified so far can be found on the Paxton Veterans List.

We also have YouTube Vignettes which tell of our architecture, history, and people located on our webpage as well as YouTube itself. You can also peruse our Historical Points of Interest to learn about artifacts and history inside and outside our church. Today, Paxton Church continues to serve its original mission of being a light of Jesus Christ in a troubled world.

The Paxton Churchyard is the final resting place for people who served their families, community, and country from the 1720’s until present time.

The churchyard, surrounded by a wall first built in 1792, had its first known interment in 1749. We have identified over 1,000 people on our Churchyard Spreadsheet, and we know that there are more unmarked graves.

Additionally, we have a Walking Tour Map which takes you to some of the notable people resting at Paxton.

If you have specific question about a person, our history, or would like to schedule a personal tour or group lecture by a member of our Historical Committee, please contact the office at 717-561-0510 or [email protected]. 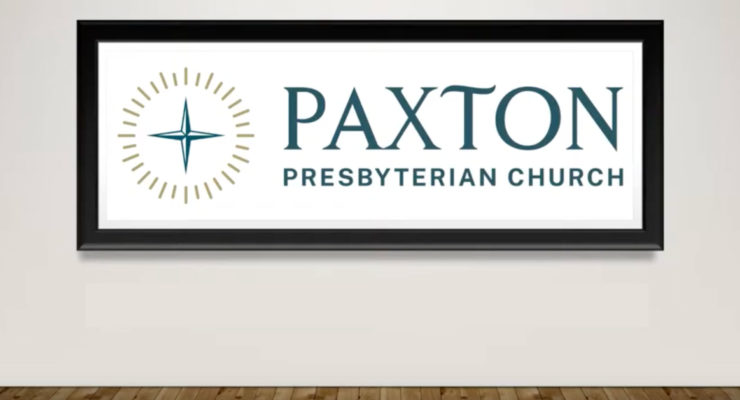 Join our growing family of believers in Harrisburg, PA 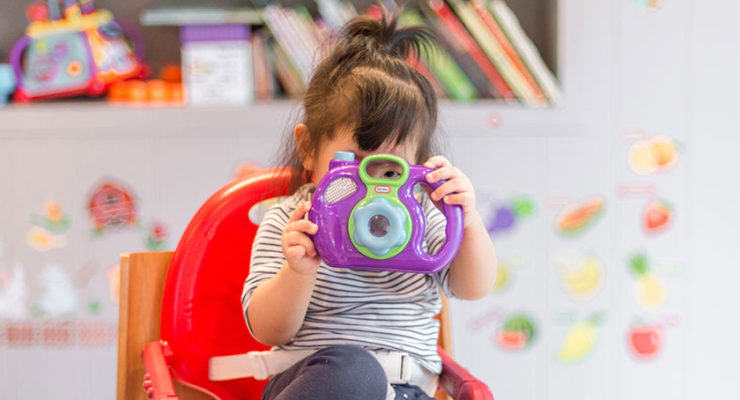 Our nursery is open to all children, infants through age 3.