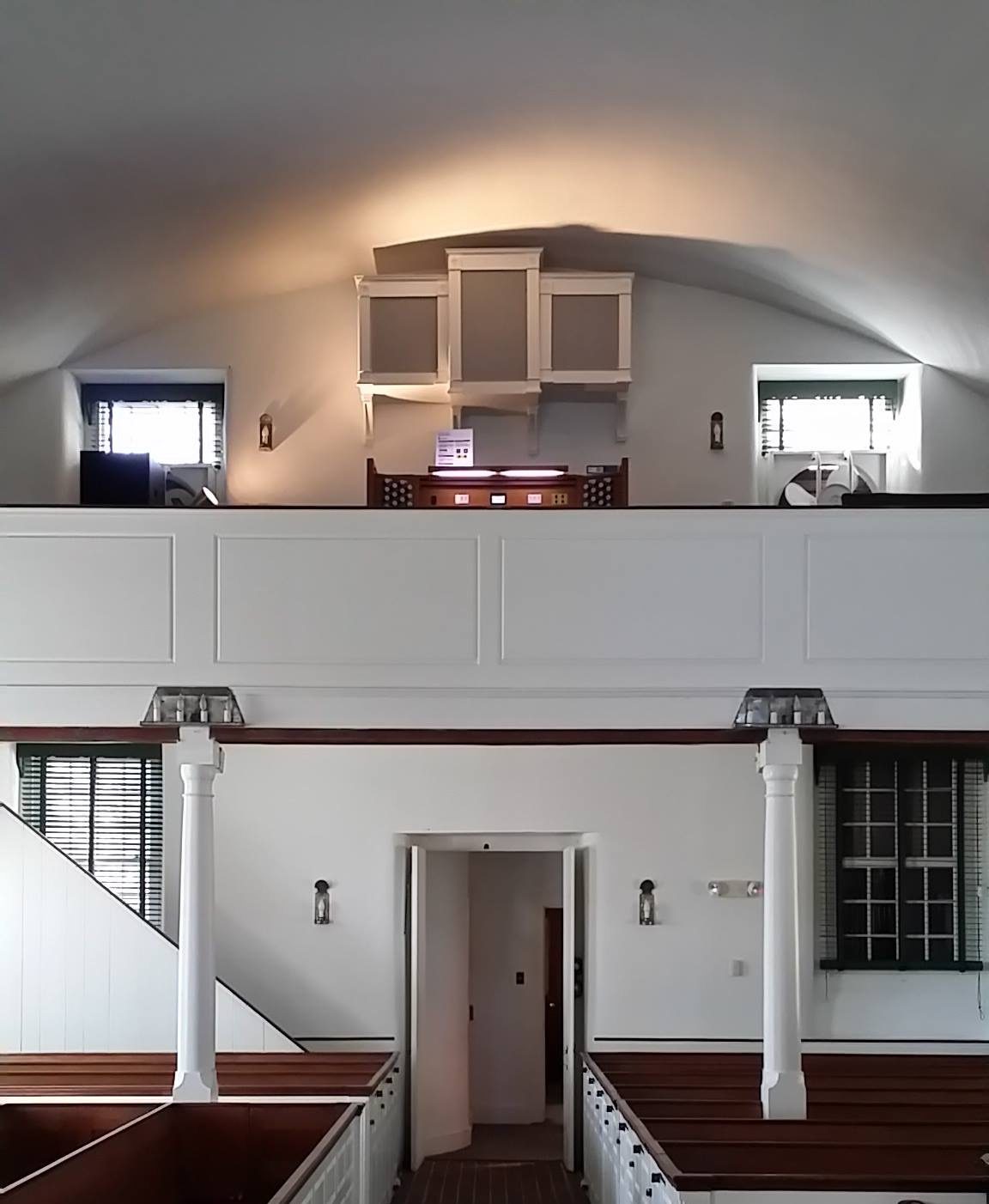 One of the exciting things in the worship life at Paxton has been the acquisition and installation of a new organ in our sanctuary in October 2018. This happened through a generous bequest given by beloved Pastor Emeritus Dr. Morton Glise and by the generosity and tireless devotion of others who worked to make this addition a reality.

The organ is a Rodgers digital 3 manual instrument purchased through and installed by Buch Organ of Ephrata. Information about Buch Organ Company and the Paxton installation can be found by accessing their page on Facebook or by going to their website at Buch Organs, LLC.

Music plays an important role in the life of Paxton Church. In addition to the organ, there are two other keyboard instruments in the choir balcony, both received as memorial gifts to be used to the Glory of God in worship and praise. One is a Baldwin upright piano, given in memory of Dr. Mark Eckman; the other is a harpsichord built by Richard A. Cox and presented in memory of Mr. and Mrs. Stephen Goho.

As the bell choirs advanced in scope and musicianship, additional bells and tone chimes were purchased through memorial fund gifts and the generosity of “ unsung angels.” While the tone chimes are most often used by the children’s groups, they can be and are used by the adult choir to convey special effects in some pieces.

There are no upcoming events.