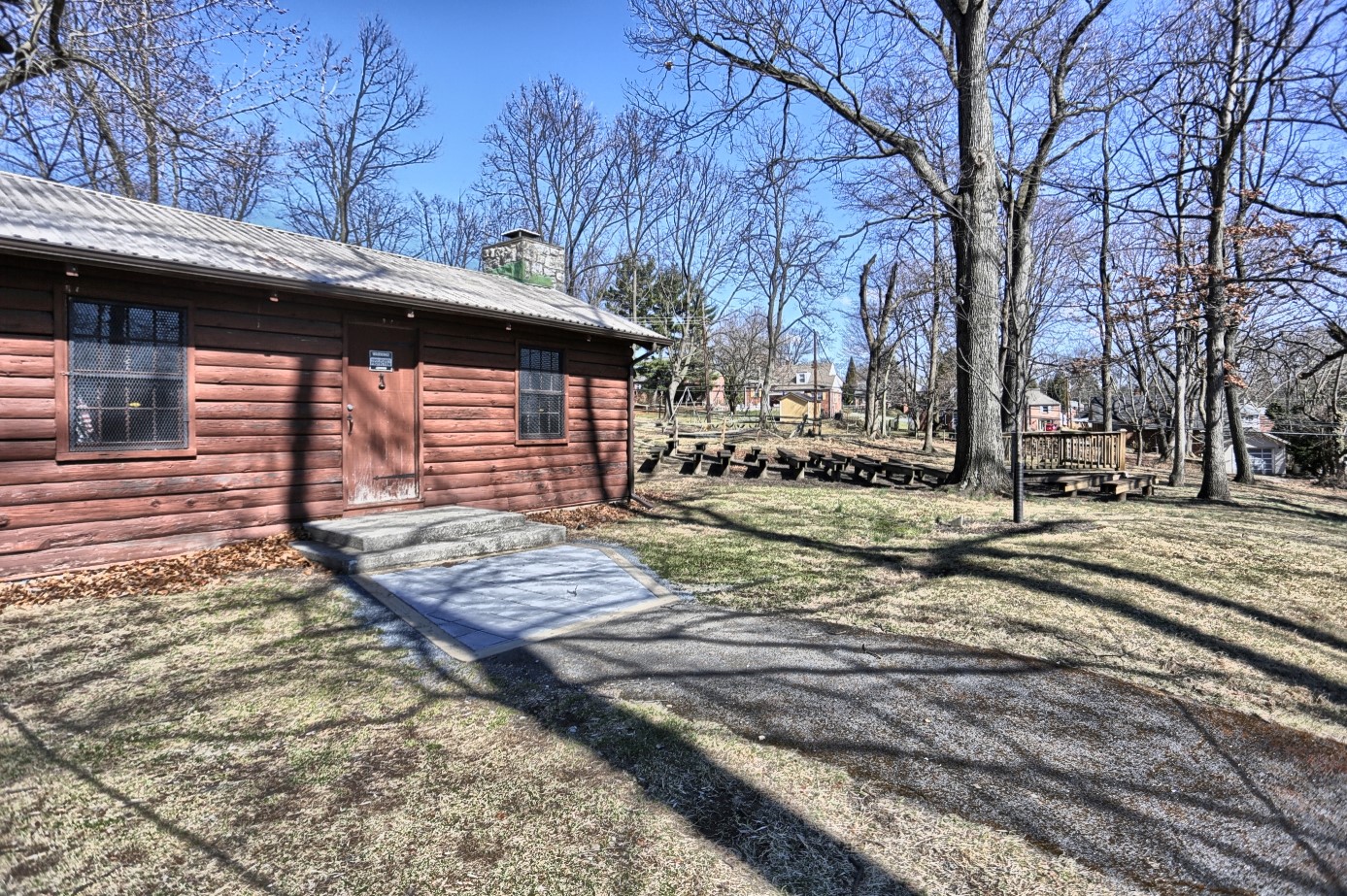 Paxton Church meets in the oldest Presbyterian church building in continuous use in Pennsylvania, and the second oldest in the United States. Its early history is closely interwoven with the colonial history of central Pennsylvania.

Well-founded tradition tells us that preaching started here as early as 1716. In 1726 the Rev. James Anderson, of Donegal, Pennsylvania, became the first regular preacher.

In 1732 the congregation was officially organized as a Presbyterian Church by the Presbytery of Donegal, with the Rev. William Bertram as its first installed pastor. The Rev. John Elder, the famous “Fighting Parson,” became pastor in 1738. He continued as pastor through the trying period of the French and Indian War and the Revolutionary War, during which time he was a commissioned officer. The church has been noted for its long pastorates, the terms of four of its ministers totaling 140 years.

In the quaint old churchyard adjacent to the church lie the bodies of frontier defenders along with soldiers of the French and Indian War, Revolutionary War, Civil War, and both World Wars. Ministers, legislators, farmers, teachers, men of affairs, and even a few family slaves lie buried with them in this historic plot. Buried here too are people who in earlier days helped to mold the religious and political character of America, such as John Harris II and four of the six commissioners who planned the town of Harrisburg with him in 1785. Also, William Maclay, first United States Senator from Pennsylvania, lies buried in the churchyard.

Paxton Church, an historic tribute to the principles of America as well as those of Presbyterian Christianity, is the mecca of church people, historians, and sightseers. The achievements of their forebears inspire the congregation to carry on a vigorous Christian ministry today.

For detailed information about our church, the 200-page book A History of Paxton Church, written by our Pastor Emeritus, Dr. Morton Glise, is available for purchase by clicking here. Proceeds of the sale go to the Calvary Mission and Benevolent Fund to help continue Christ’s mission today.

There are no upcoming events.